Sure, we've all known about sex dolls, the beautiful invention for having a TPE partner that doesn't need much of caring like a real wife. But did you know about these interesting facts surrounding them? Check them out!

In Japan, sex dolls are often called "Dutch Wives", mainly because the first models of love dolls were invented by dutch sailors that went on the open sea for months and months, and needed... well, some company. They made cloth dolls that later the French referred to as "Dame de Voyage", translated to "Traveling Lady". The dutch sailors also traded them to the Japanese, who still keep sometimes using this term. Check out our Preconfigured Dolls, ready for delivery!

The nazi occupation of France led to a lot of soldiers having sex with french prostitues. To prevent them from contracting syphilis and other STDs, the army ordered inflatable dolls to be made for the German soldiers. Love dolls have been preventing sexual transmission diseases since then! 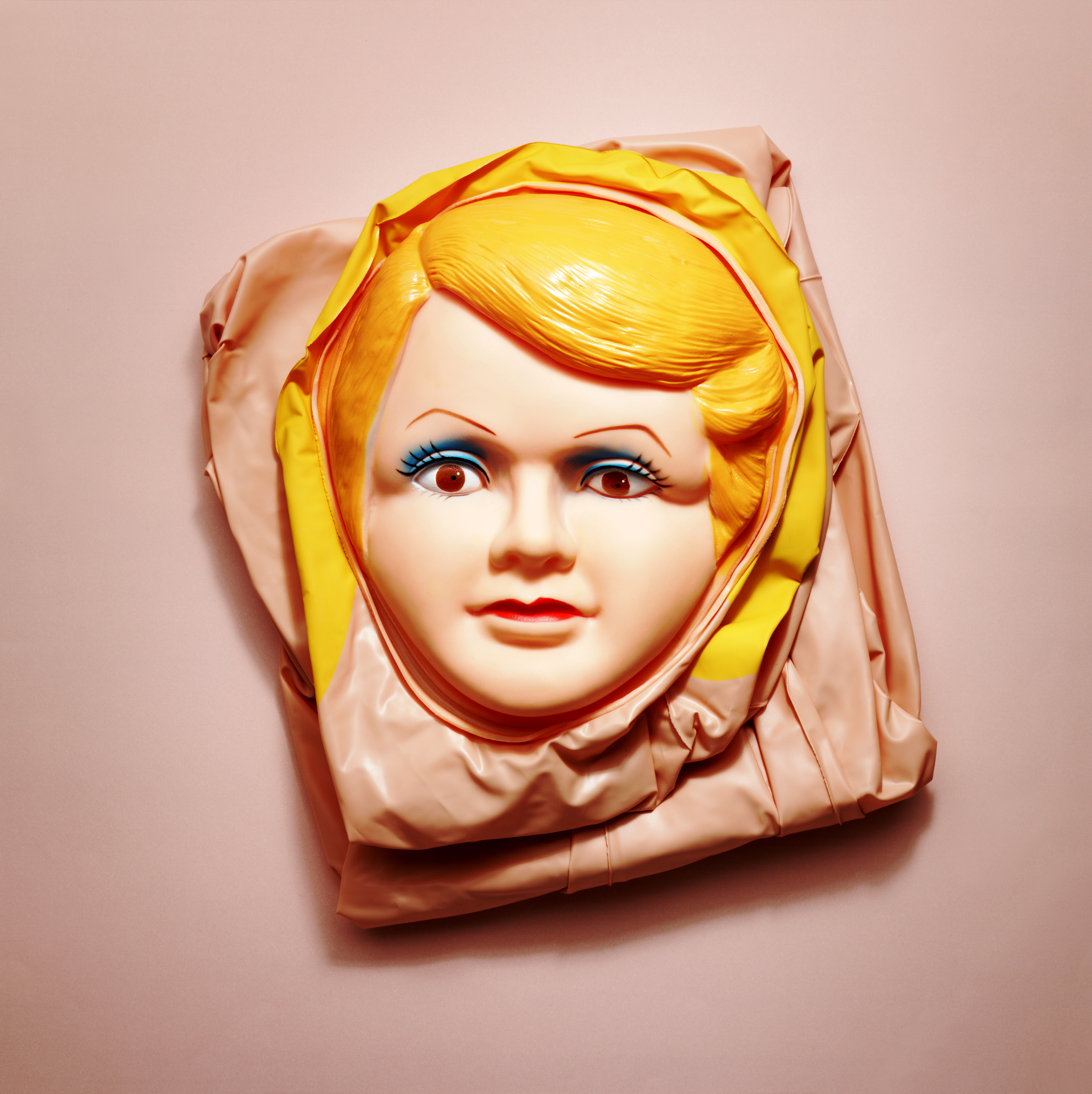 There are many places in the world that offer sex dolls brothels nowadays. The first to open was located in Spain, and other countries are following the trend! These brothels offer very realistic love dolls. In addition, there are some other places that offer robotic sex dolls, reinventing the way that people are having sex.

Love Dolls are ALWAYS in fashion.

Hair dressers, stylists and makeup artists are hired to make sure love dolls in the industry are done up in the current fashion trends. This means that most likely, your baby doll will ship with a hairstyle that remains in fashion. Who would like to have a wife with an ugly 80's hairstyle, though?